'The Commuter' Travels Past Bad Reviews In My Book

Just finished watching 'The Commuter', a movie that I read some bad reviews on many years ago so I decided to finally watch it. And you know something, it wasn't half-bad! The film suffers the most from a poor set-up (narrative wise), and near over-exposure of actor LIAM NEESON as the 'everyman action hero'. His demeanor is so ordinary that he could be anyone of us forced to put on brass knuckles to defend our lives or jobs or nation!

After I got over these disagreeable things I tried to enjoy the film. It had some very good close quarter combat -being that they are on a narrow train (of course). And one scene in particular was extremely well done -a fight scene where Liam's character fights an assassin. Liam eventually is swinging a guitar at the guy who wields and axe! This fight sequence made watching the entire movie worth it. Only problem though is there was a huge continuity error during it involving the placement of a gun on the floor. When you see it you'll know what I mean. But all in all I do recommend it especially if you are an action movie fans or a woman that loves to see men fighting in suits (girls actually like that stuff, guys!)
Posted by GB2000 at 2:58 PM No comments: 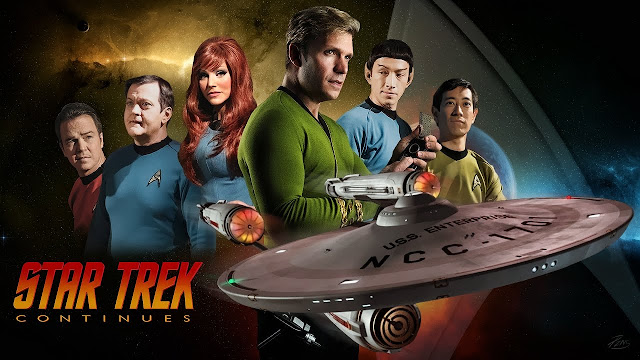 I've just finished watching 10 of 12 episodes of a fan-made production called 'Star Trek Continues' and it's one of the most thrilling series I've found on Youtube. Once you watch the first episode you'll be hooked! The characters may look similar or completely different compared to the classic TV show 'Star Trek' but those differences will melt away completely by the time you reach the 3rd or 5th entries mainly do to an incredible level of voice similarities and body language imitating by each of the shows great actors. Check this out and sit through it all if you can or go to my favorite episodes pictured below! 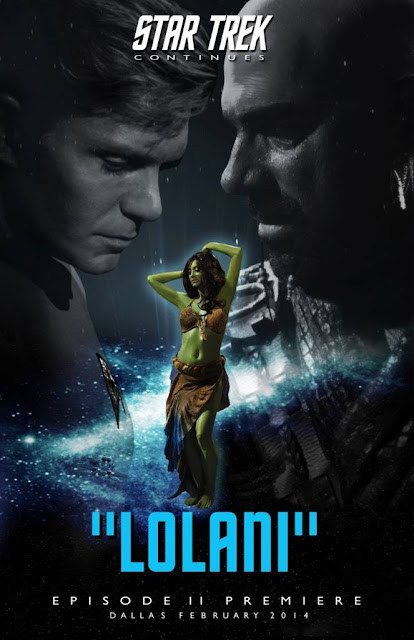 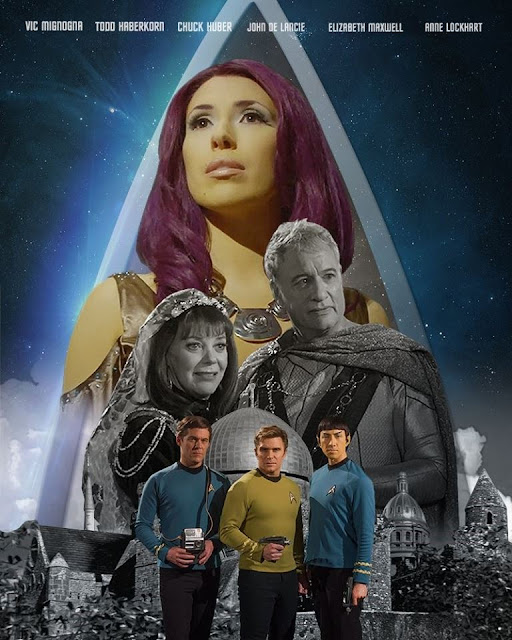 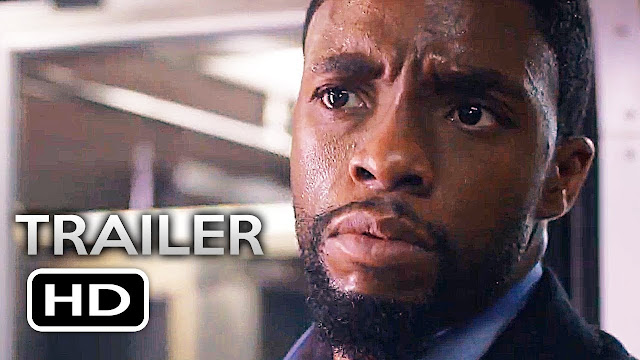 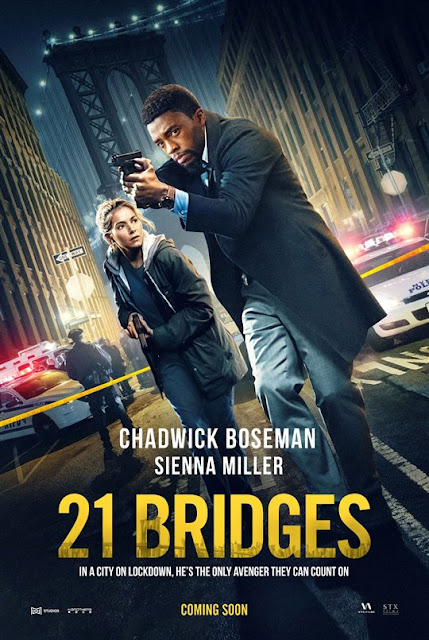 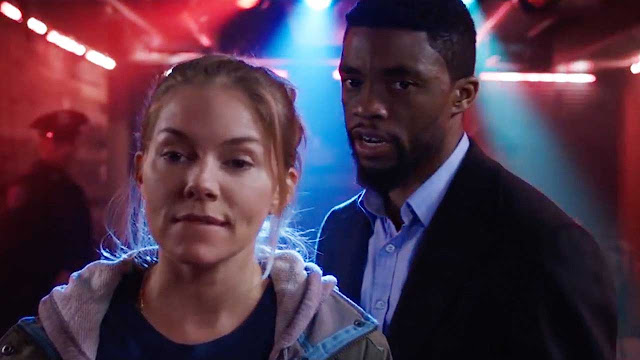 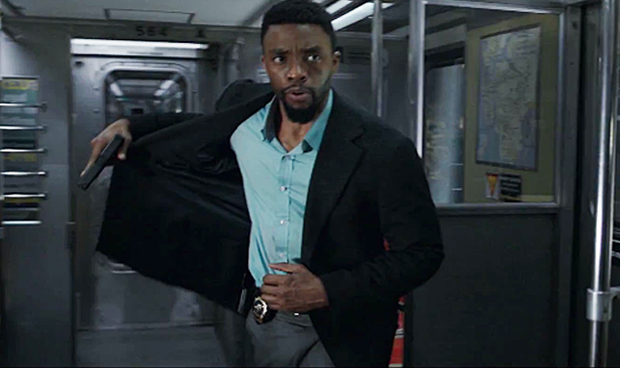 Here's a great improvement from the humdrumness of 2019's cop movies: '21 Bridges' is a pretty good, very exciting chase movie in which a couple of criminals who are novices to the world of illegal drugs stumble upon a large drug distribution ring being operated by New York's finest; and once they kill a bunch of officers (like EIGHT!) in the ensuing shootout all hell breaks loose on them! CHADWICK BOSEMAN plays the smudged badge detective Andre Davis in this chase-thriller and has to put in a LOT of footwork to find these guys by morning light for some reason (I forget the exact reasons,  has to do with the FBI taking over the case [I'm so visual I tend to miss out on some dialog as I'm examining some detail in a scene... SORRY).

In any case the film turns in some of the best performances I've seen in a while by newcomers and old-timers. Besides the convincing portrayal by CHADWICK of a cop under the Internal Affairs microscope for killing too many suspects in his career. Other performers shine really bright as well: SIENNA MILLER plays Frankie Burns, CHADWICK BOSEMAN'S character's assertive temporary partner with just enough spunk to make you think she's one of the good cops..., veteran actor J.K. SIMMONS plays senior officer Captain McKenna in one of his (shortest) best performances ever, STEPHAN JAMES plays Michael, one of the 2 criminals that discover the police conspiracy the story centers around; and TAYLOR KITSCH plays Ray, his partner in crime, who's 'almost in control but not enough' homicidal ex military gun for hire. These latter two actors almost stole the show because of their skilled performances.

For the most part the movie keeps you on the edge of your seat. You know every cop in it is dirty (except the hero to some degree [after all, he's being investigated by Internal Affairs...), but all you want to know is how and when will they take their eventual falls. In that department '21 BRIDGES' delivers!
12022019

Still the most brutal Batman fight scene of all! The Caped Crusader saves Superman's mother from a gang of thugs, fighting like it was his own mother a stake. And isn't that the point of Batman? To undo as much evil as he can in the memory of his own murdered parents?

I don't care what anybody says, Ben Affleck made a great Batman. Damn shame his personal life (alcoholism) screwed up his plans for The Batman (not something anyone admits but all you have to do is read between the lines to see why he didn't end up directing the Batman franchise himself...) 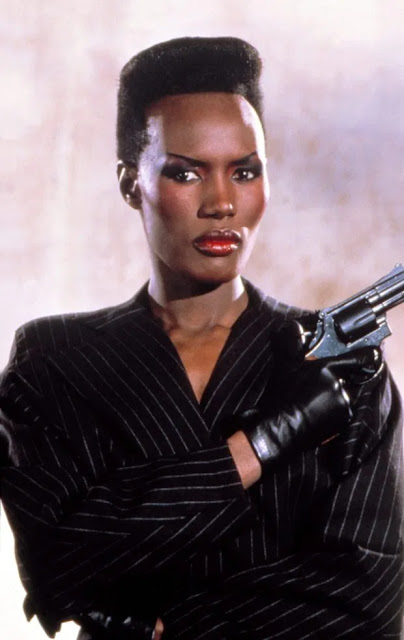 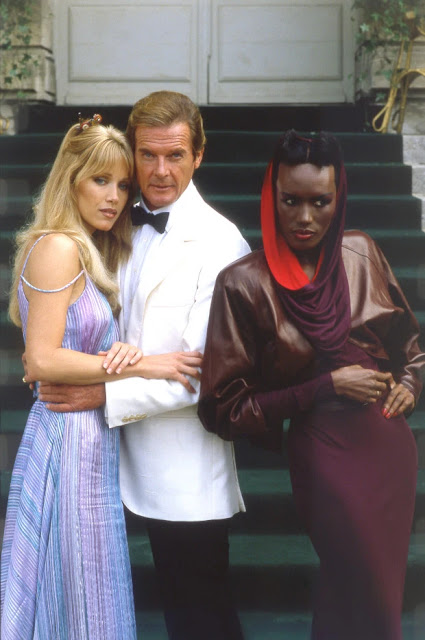 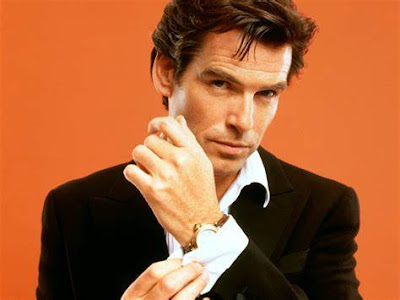 Just In Case You Missed This Software 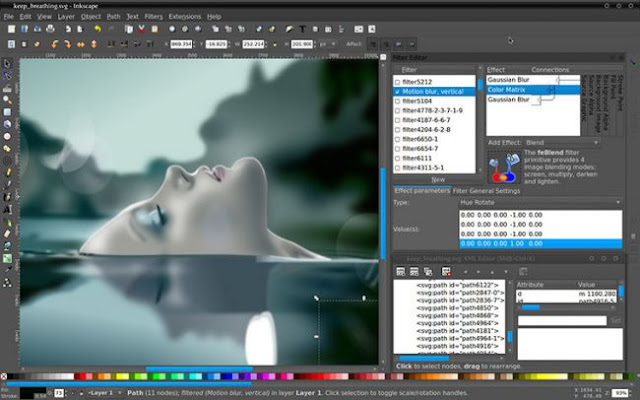 THOSE were the days, my friends. When men had to rely on sheer skill to survive. No programs, no relying on tracing -no easy way to do things other than to roll up your sleeves, practice until you were perfect and then go out and get a job drawing and painting your ass off! 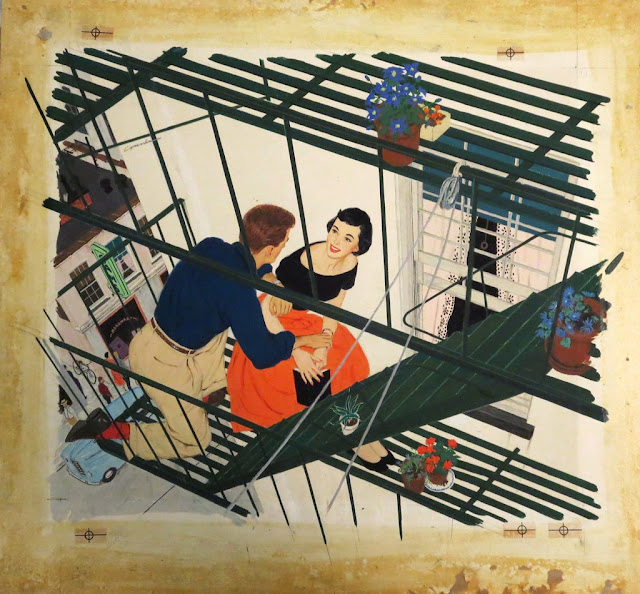 The Hidden Talents of Creative People

It sounds redundant to talk about creative people having hidden talents but many do. Actors can sometimes be very gymnastic (Andrew Garfield can do some serious backflips!) and ballet dancers can be expert video game players (if you find one let me know...). In any case, here's another -Abbi Jacobson of 'Broad City' fame (co-creator and actress -on Comedy Central) is also an illustrator and book writer!! The concept of this book is great: what do famous people carry around with them! Isn't that a great idea for a little book?


Take Me To Abbi's Book Because She Looks Like A Fun Girl To Hang Out With-Plus She's Famous! 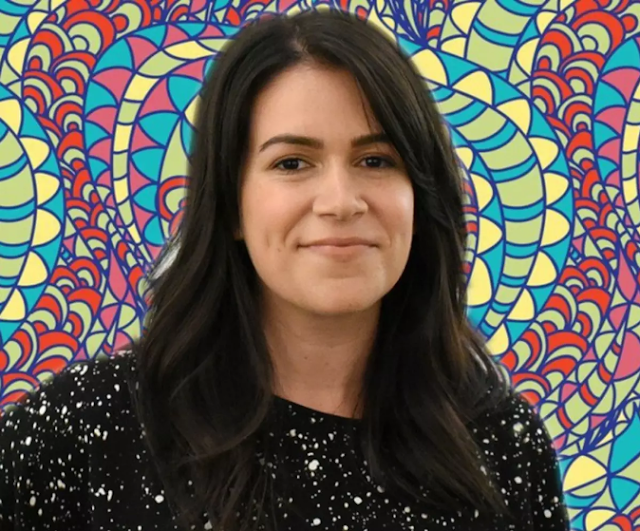