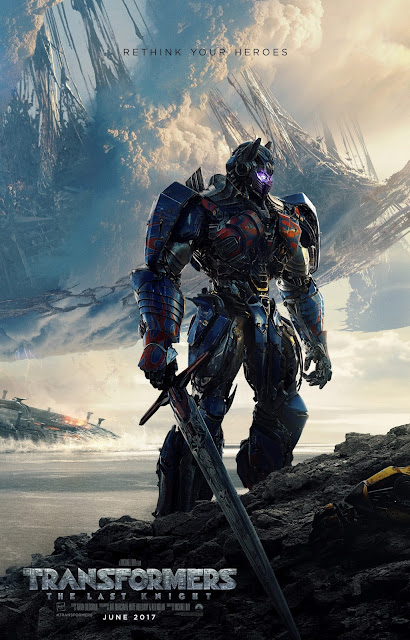 ANOTHER Hollywood piece of trash filmmaking splashes down in your nearest theater's toilet!! 'TRANSFORMERS: Part Whatever'! This story is so bad that I rewrote it in order to entertain myself as I watched this dumbass movie. So kick back and enjoy my transformed Transformers (it's better than Hollywood's!)

STARRING (in ant-like marching order)
-MARK WAHLBERG as Struggling Actor Unable To Make The Transition To More Serious Films
-ISABELA MONER as the actress with the sexy last name that no producer could ignore!
-JOSH DUHAMEL as the actor who threatened to quit 3 times during the making of the film.
-ANTHONY HOPKINS as the shameless Scrooge-actor out to make every single dime off of his past history of being a classy thesbian (rhymes uncomfortably with LESBIAN doesn't it?) -MAN DRINKING COLD BEER as himself.
-BIG BUTT WOMAN SCREAMING AT OPTIMUS PRIME FROM ROOFTOP as herself.
-THE TRANSFORMERS as real space aliens who choose to work for free in order to help Hollywood offset the cost of illegal movie downloads and high agents' (not stars) fees.


PRODUCED BY:
-The NRA (National Rifle Association) in association with Planned Parenthood

BEST NONE MOVIE QUOTE:
"I want my check, motherfuckers. And I want it by the end of the day." -Bill the Studio Janitor

THE PLOT:
In a world increasingly turning to green or natural resources for fuel the gasoline guzzling Transformers set out on a mission to prove that climate change is a lie and that gasoline is still the best way to get from zero to 60 MPH in under one minute. But their evil, ex bad guy nemesis, Megatron, has vowed to stop them!

THE DIRECTING:
Another Michael Bay special effects jerk-off fest!!! Hell yeah!! I brought by cybernetic nerd-boy raincoat to stroke off in the corner of the theater at all of the disguised male testosterone splashed up on the screen!! When I came I screamed out, "Michael Baayy!! I fucking love you!!!" Then the surly usher came in a said, "Shut the fuck up, you creep! You're disturbing the other viewers!"

THE REVIEW: This film was great! Go see it right now and don't pay like I did by donning a pair of Dickey's worker clothing and telling the stupid theater employees that you're there to check the HVAC (air conditioning). They'll wave you through.

THE BOTTOM LINE: Stay at home and mail your money to the studios with a letter that states, 'PLEASE REMOVE THIS WORTHLESS CRAP FROM MY LOCAL CINEMA. THANK YOU'. This way you can be honest and kinda hip by telling your idiot pals that did see it that you paid to NOT see it.

Copyright © 2017 George Alan Booker -All Rights Reserved on this planet (Earth) or any of the new planets recently discovered by NASA.
Posted by GB2000 at 10:24 PM