My Spider-Sense Is TINGLING!! I Sense A LAWSUIT COMING!!!

FanATICS -you know those people who call themselves fans but really should be placed inside a mental institution -plan on making some sort of really serious MOVIE regarding the unmade 4th film of famed Spider-Man original trilogy director Sam Raimi. Now we've had a shit-load of Spidey films since the original Raimi trilogy and to tell you the truth, they weren't THAT BAD considering it was made by a bunch of Hollywood studio types that typically use comic books to wipe their asses with (You ever wonder why they can never get the costumes or stories just like they are in the comic books? Yep. That's why). 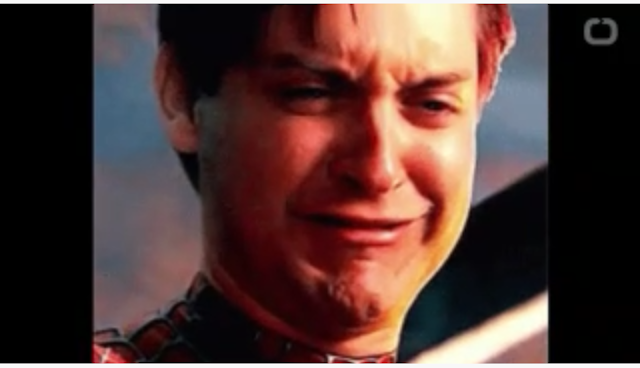 Well this is all just great news if you are a fanATIC. But if you are a Hollywood honcho it's not. Why? Because the higher the quality of fan films the more they involve professionals working on them. And the longer the fan film is the more it's like a real movie. To say it simply: you're no longer helping the studio advertise it's product with your amateur fan film but you are now a COMPETITOR.

And with all competitors in the visual storytelling fields you must be crushed. Sorry, it's nothing personal. But there's only so many dollars out there and each and every visual storyteller believes that those bucks look better in his fists than in yours. So, my spider-sense is tingling. I sense a lawsuit coming right at these guys.

Oh, by the way, this article is located at a shitty website. You know, one of those web sites where images and logos and crap follow you down the page where ever you scroll to. So my advice is to probably just type the same subject matter into your browser and Google another website -if this website is just too fucking annoying (which it is). It even crashed the browser tab it was on!!


Click Here To Read About The Disaster Before It Happens

The Trouble With A Good Idea...


Movie Pass' attempt at bringing subscription-style services to the chain movie theater business was at least admirable, if not poorly handled. The service has basically killed itself with misguided rules concerning how many movies a member to it's club can watch and at what price. And it failed to anticipate that their business model could be easily 'stolen' or done better by the theater houses THEMSELVES. Hahaha. I'm about a day from going to an AMC theater and getting me my $20 a month, 3 movies a week movie pass!!! Yaaay! I'm a kid again, watching a bunch of flicks in the movie theater like it was a TV set instead of the big screen!

Check out the full article here... 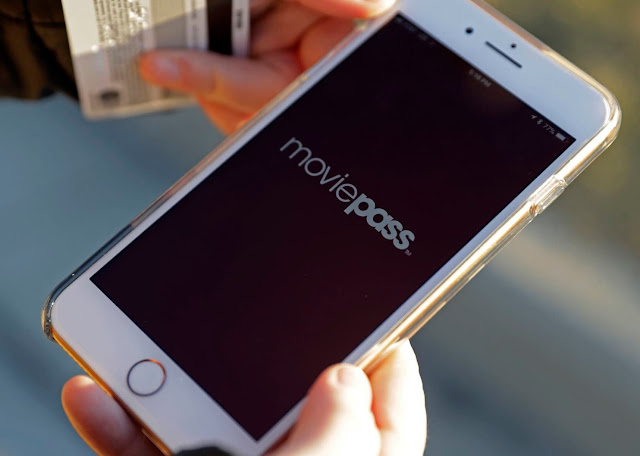 There's a fight going on for the total rights to 'Alita: Battle Angel' even though there's a movie out on the subject right now. WTF. That mark has been in use for years BY ANOTHER COMPANY other than the one's that have made the movie.

How can this happen in this day and age of instant information checks?? Either there's a big misunderstanding between two companies or somebody's trying to walk over someone else (someone a lot smaller than them!) 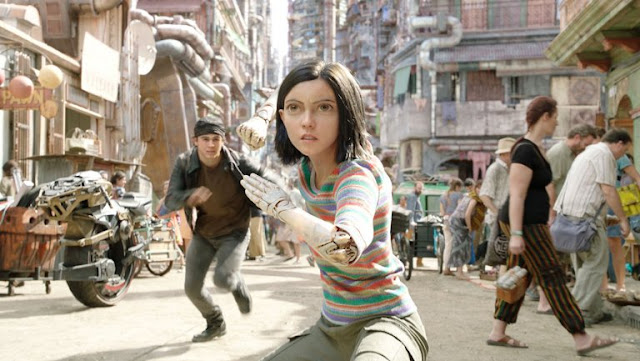