A few years ago some very adult fans of Star Trek decided to make an entire movie based upon a little explored episode in Star Trek canon called the 'Battle Of Axanar'. They crowdfunded this production and used a lot of direct references to Star Trek lore. And apparently not a one of them realized they had CROSSED THE LINE between being SIMPLY FANS and becoming RIVALS OF THE REAL OWNERS OF STAR TREK, PARAMOUNT AND CBS STUDIOS!!! So they were promptly sued and had to suck it up to Paramount and CBS executives and not to Klingons. Hahaha!! Fucking hilarious.

Here's the video promo for the Axanar crowdfunder... 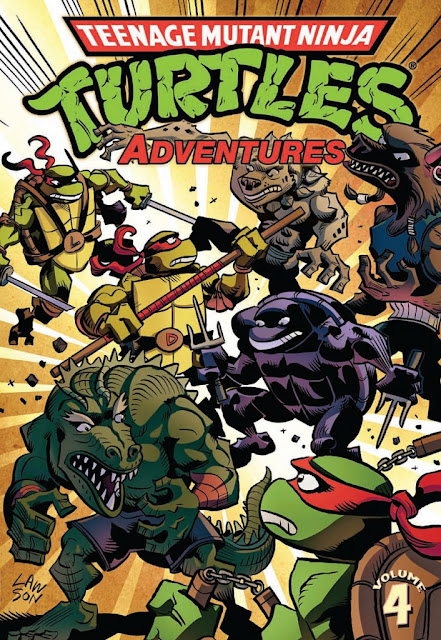 From the Comic's Journal archives, a terrific and insightful interview into the making, building, and collapse of a comic book company by one of the men responsible for creating the Teenage Mutant Ninja Turtles phenomenon. Click on the article title below and be prepared for a great tale! Here's an excerpt from the article below:

By Gary Groth
Kevin Eastman’s career — odyssey is more like it — is probably the most fascinating, tumultuous, and farcical in comics history. As everyone knows, Eastman co-created, with his collaborator Peter Laird, the Teenage Mutant Ninja Turtles in 1984. The series took off almost immediately and became a global licensing bonanza — with innumerable kinds of merchandise as well as three feature films — making the rather bewildered young men millionaires practically overnight. In this interview, Eastman describes the economic, legal, and emotional roller-coaster ride that followed the Turtles’ success, but the centerpiece is certainly Eastman’s candid perspective on Tundra, the alternative comics company he founded with Turtles money in 1990, which he collapsed into Kitchen Sink Press in 1993. Tundra was certainly, not to put too fine a point on it, the biggest and most absurd (as well as the most idealistic) publishing catastrophe in the history of comics — maybe in the history of the print medium. Read more... 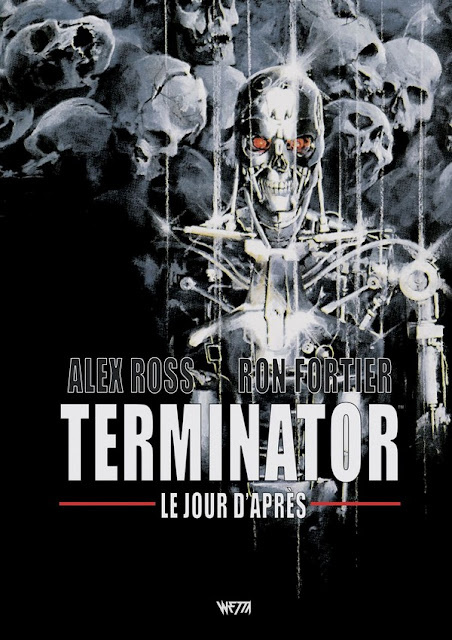 It was the Return of Now Comics -sort of. A Chicago based publisher attempts to revive his defunct comic book company known as "Now Comics" and is greeted with a lot of negative reactions from the professional comic book community at large, including a veiled put down by living legend master comic book painter, Alex Ross. Read the full article starting with this excerpt below!


October 14, 2004|By Robert K. Elder, Tribune staff reporter.
Chicago's NOW Comics -- which brought readers "The Green Hornet," "Speed Racer" and "The Real Ghostbusters"-- launches it first new comic in a decade this week with "Vespers," a graphic novel about a pop star with mystical powers, written and illustrated by founding publisher Tony C. Caputo.
"Vespers," says Caputo, 42, will be driven by real world concerns and temptations. "It's time for this kind of thing. I want readers to learn something, but I also want it to touch their hearts."

He also wants to revive a publishing brand that soared high for a half-decade before collapsing into recriminations and two bankruptcies.

"The first time around, I let it get to the point where I wasn't in control. It got too big," Caputo says.
But while it grew, opening up mainstream exposure to a generation of Chicago artists and writers, it also created a lot of animosity among some who viewed NOW practices as exploitation of young creative types.
Some of the rancor has yet to dissipate. Read more...